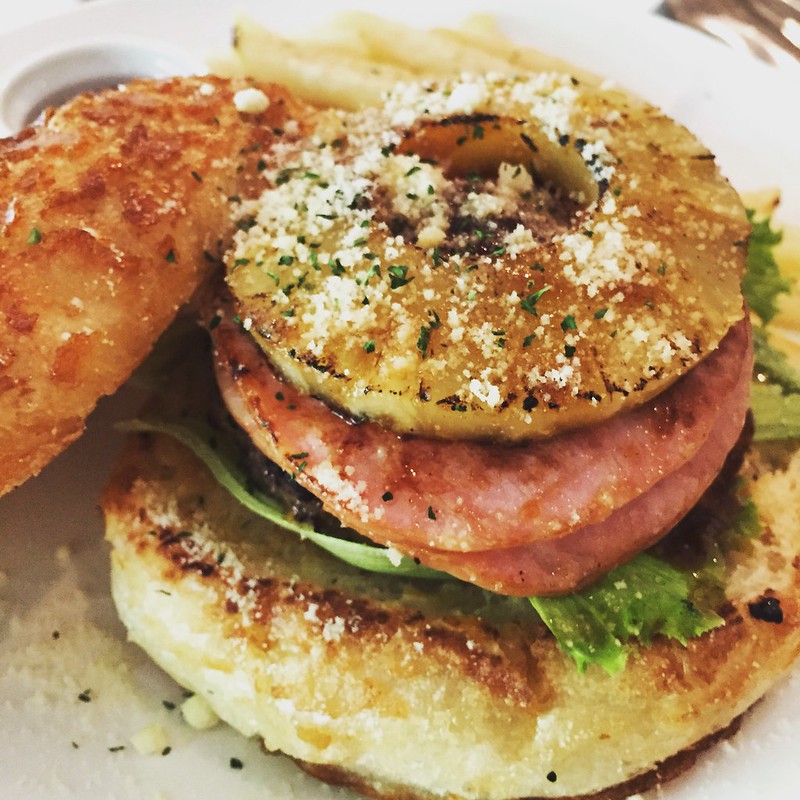 Early this summer A and I where on a quest to find good burger shop around Kansai and we started our quest at Kuma Cafe located in front of the famous Osaka Aquarium.

I ordered Hawaiian Burger and it was 1500yen. It was too big for me. It has a big beef patty and big slice of pineapple and of course French Fries.

The place is really comfy and spacious. We also had a chance to met and chat a little bit with the owner and chef Paul who is really nice and friendly.

新井(Arai) Building was original a bank back in 1922. It then became a restaurant in 1976 but unfortunately due to some safety issues the restaurant closed.

The building has 4 floors and 1 basement floor. Currently the upper floors are now office space for rent.

After we left Ikoma Building, we walked about 5 minutes passing by Nomura Building and met the building manager of Arai Building. 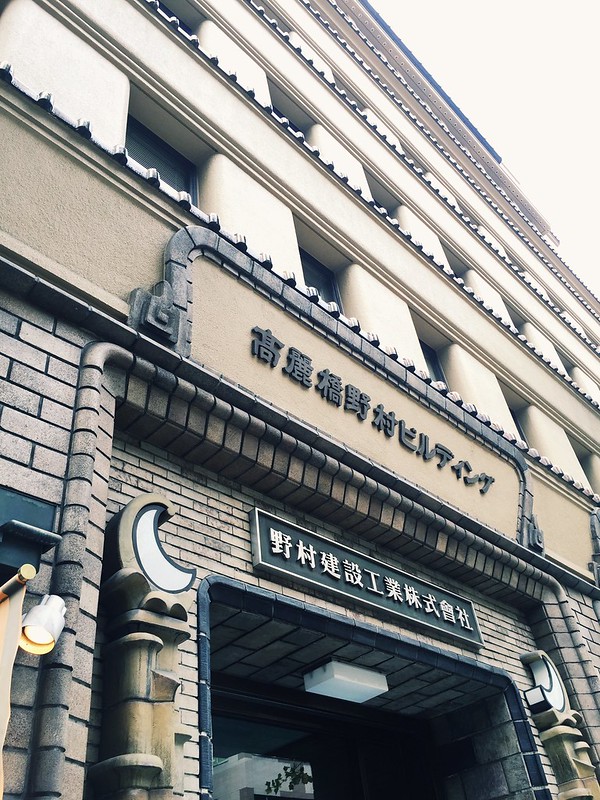 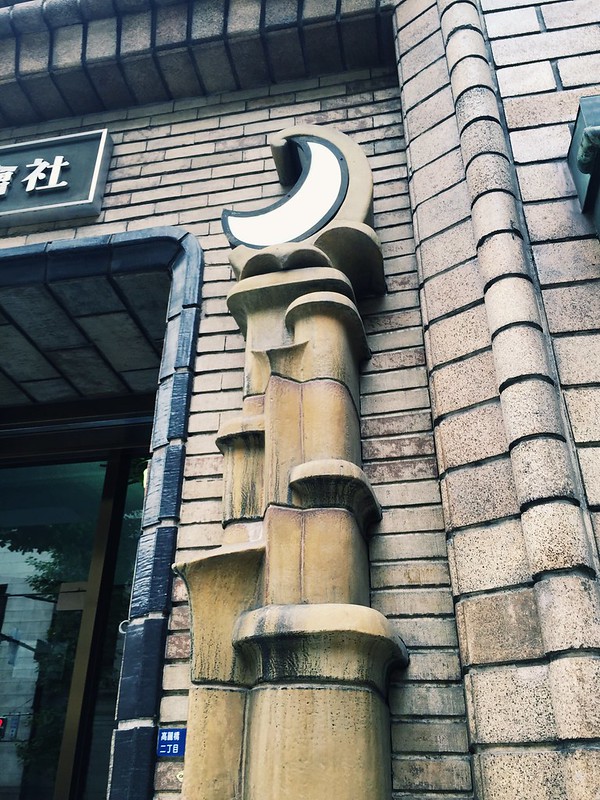 Walked up to the second floor and check some of the offices there. No getting inside though, just a peek. Then we walked all the way to the top floor and got a short history and overview of the building. 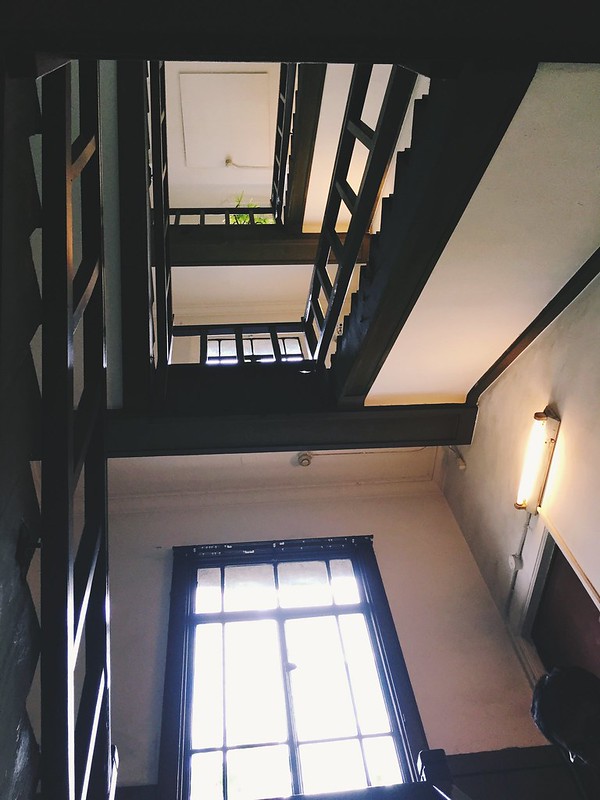 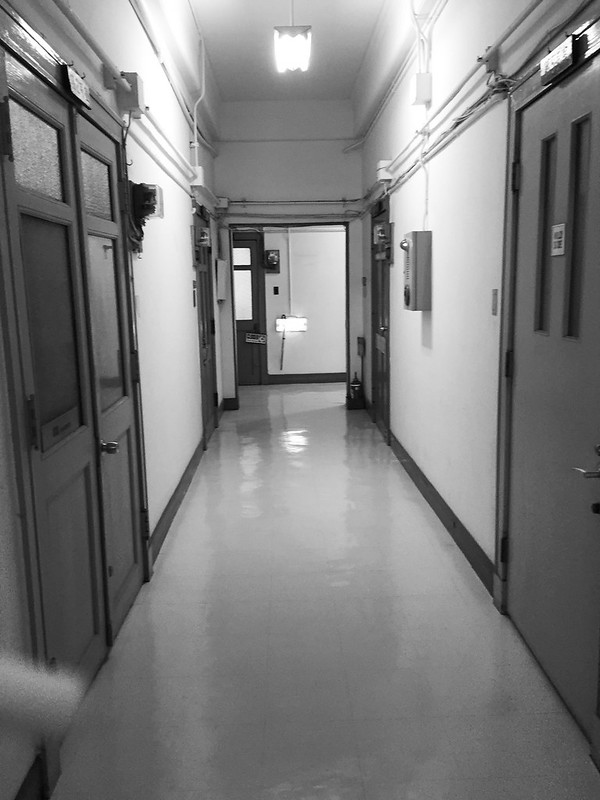 A cat design in one of the offices 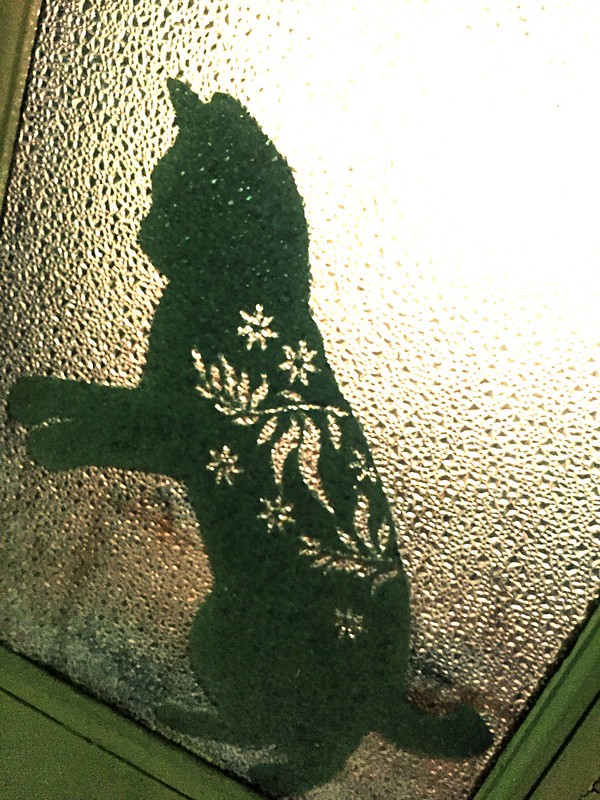 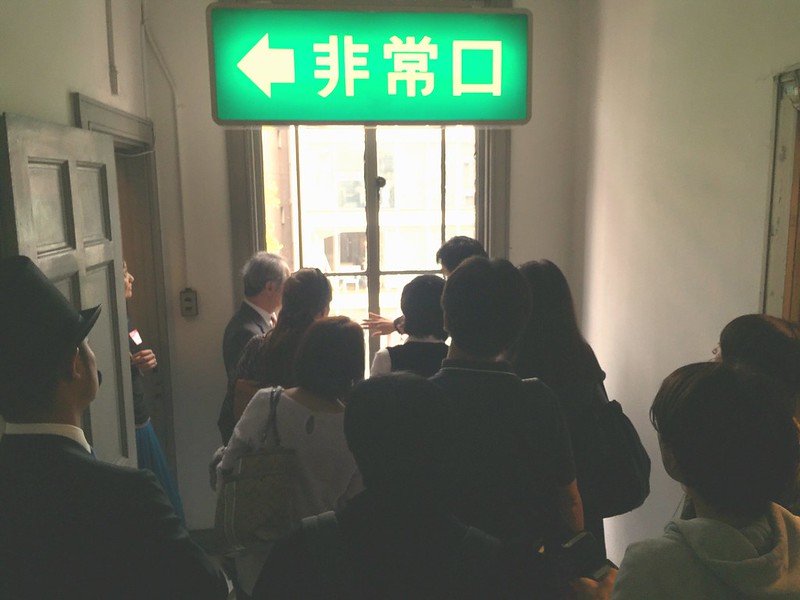 A short description of the window (?) 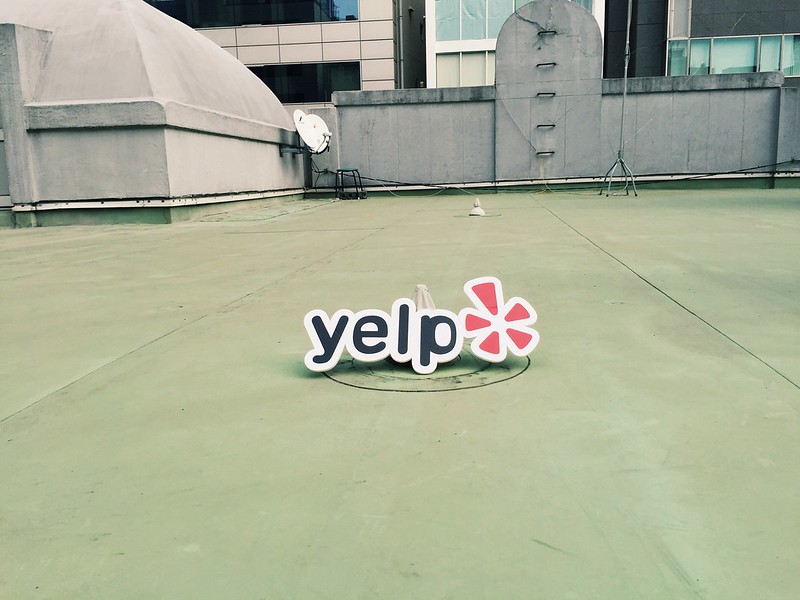 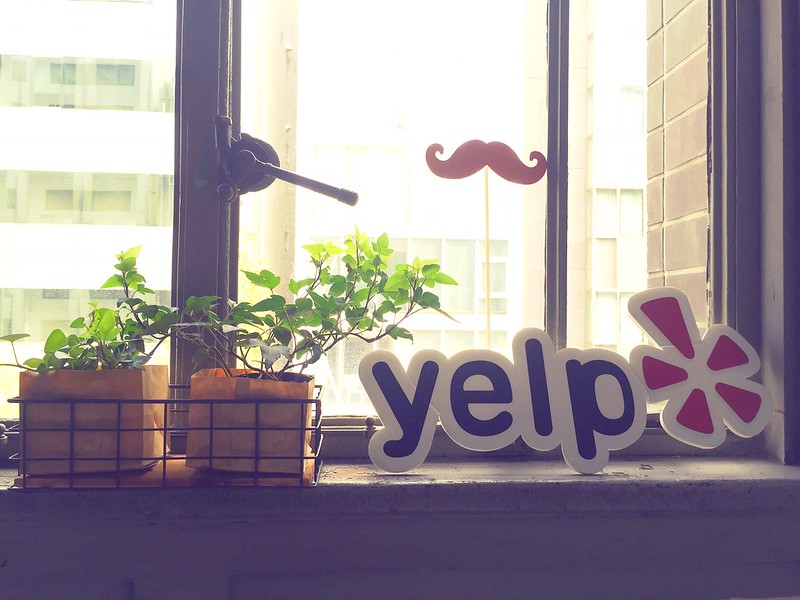 It was a fun day. I got to see another side of Osaka’s Historical Buildings and get to checkout how it looks inside.

Hello hello , long time no hear or write. Had a few adventures lately and hopefully I would be able to share them with you.

Let’s start with the latest one.

Had the oppurtunity to join an event organized by Yelp Osaka to visit two of the historical buildings in Osaka. 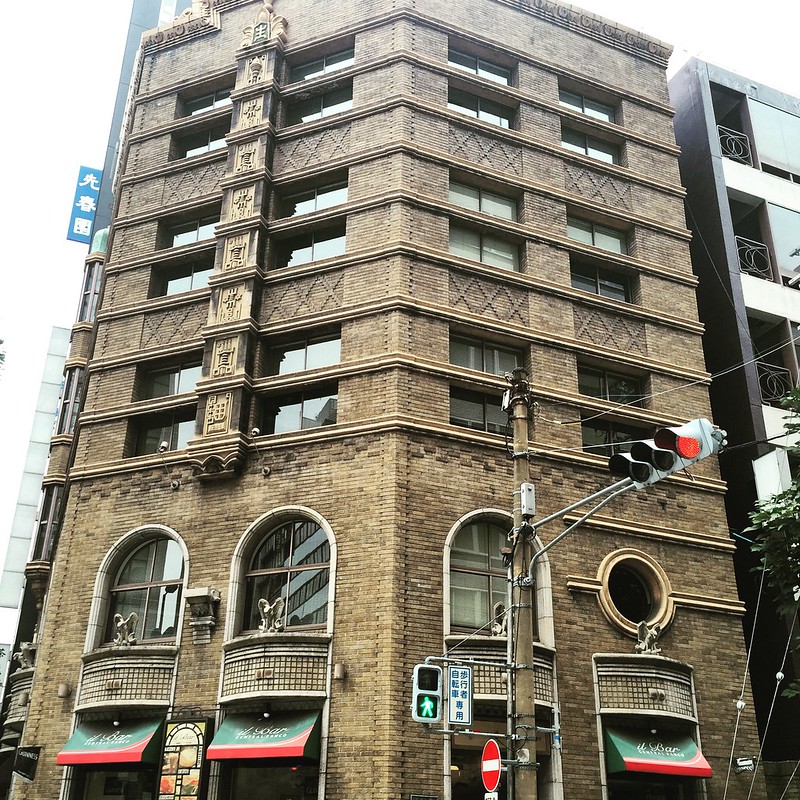 Currently, the 2nd floor all the way to the top is now office space for rent. The basement holds some of its historical artifacts. One of which is the very first signboard. Some old clocks and even the thing that is used for fixing clocks. The building is not open to the public so I felt really fortunate to be able to see inside and walked along the corridors , stairs of this building and felt walking back into 1930 Japan. Very thankful for Yelp Osaka for giving me the opportunity to join this amazing event. Let’s take a short tour. 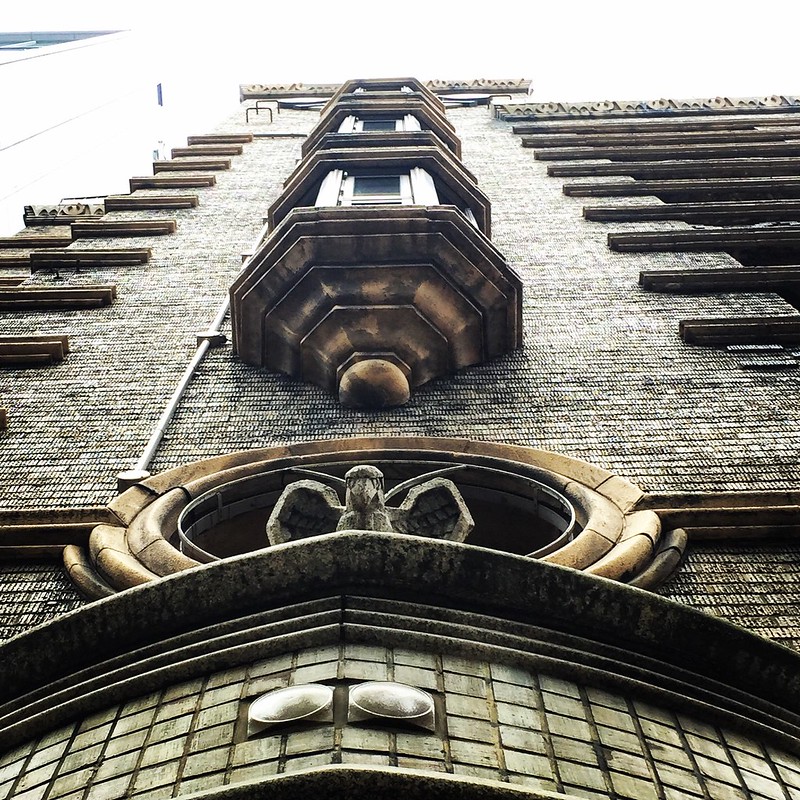 When I got to there, I saw Yelp Osaka Community Manager in 1930’s Fashion, could not help myself and took a picture of him 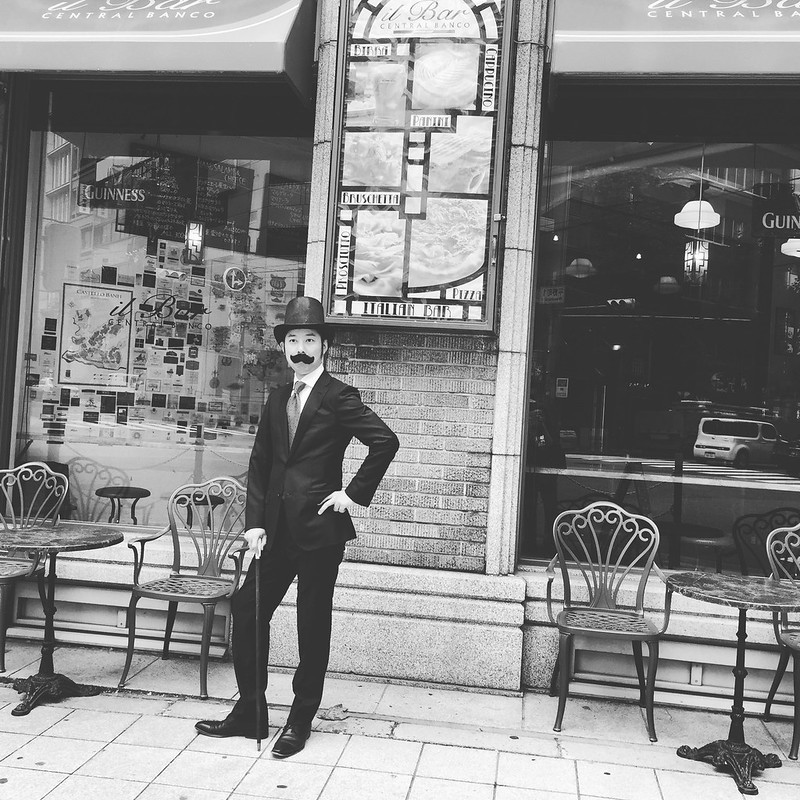 First stop is the basement, where we met the building managers and listen to short history of the building. I got curious about this thing and found out later that this is used to repair watches. 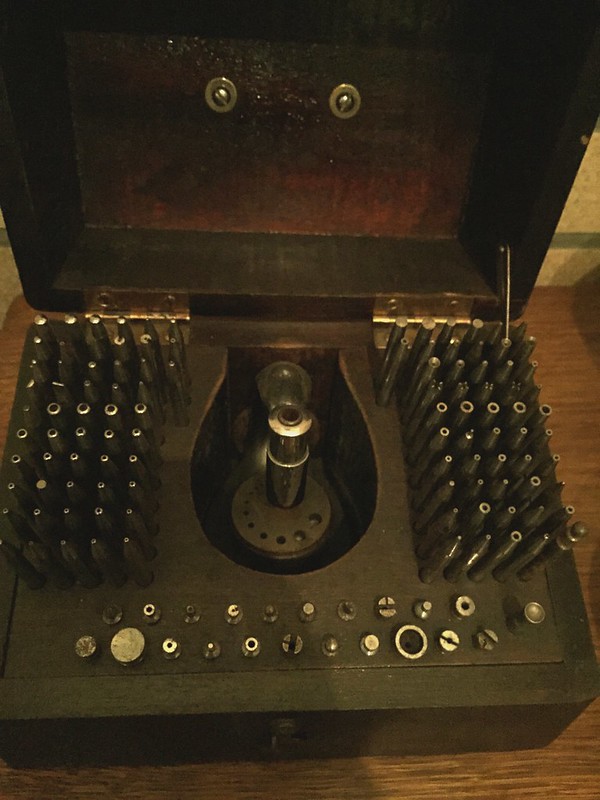 Some old pictures of long ago: 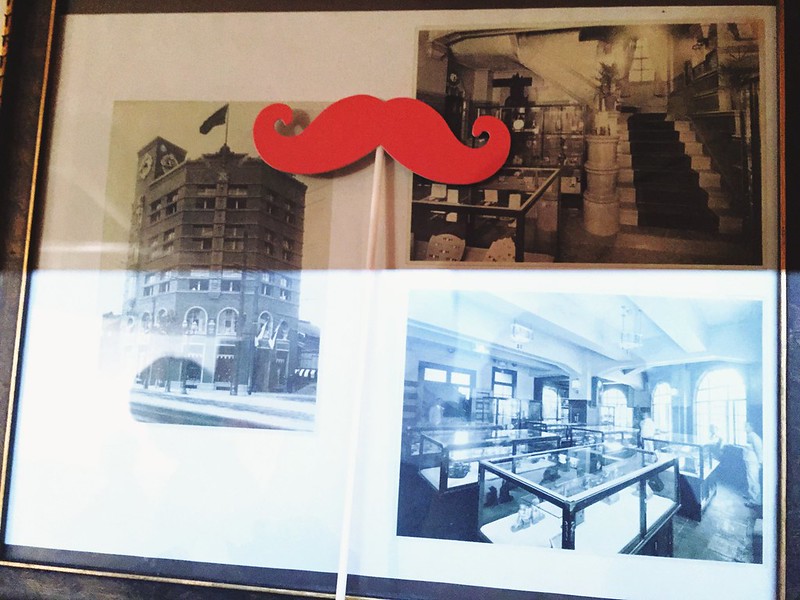 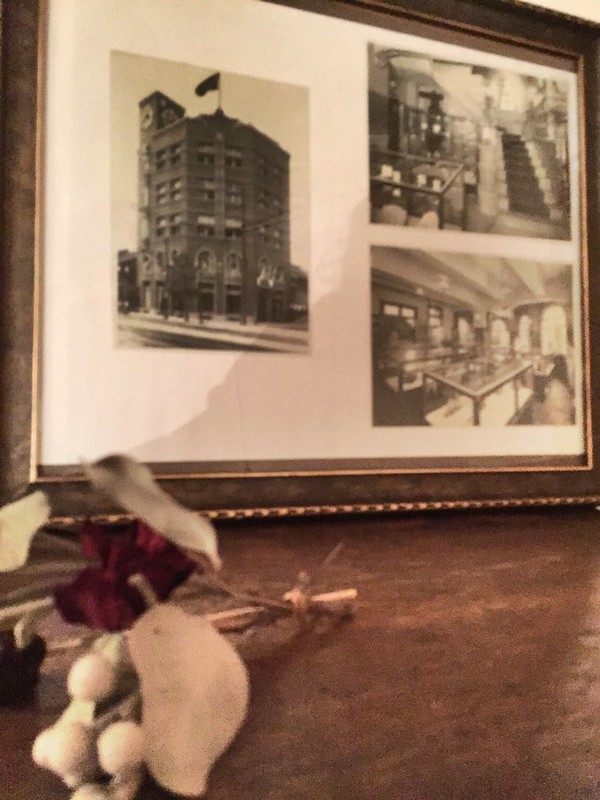 Then we continued to the rooftop where we could see the old clock tower. It has undergone repair and the inside has been modernized but it has retained it’s original form. 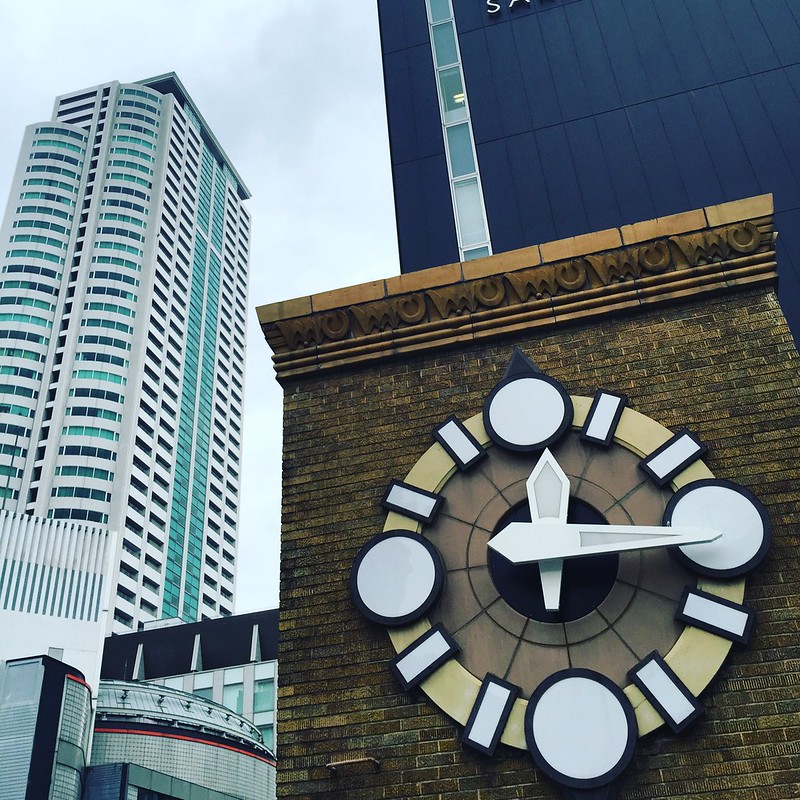 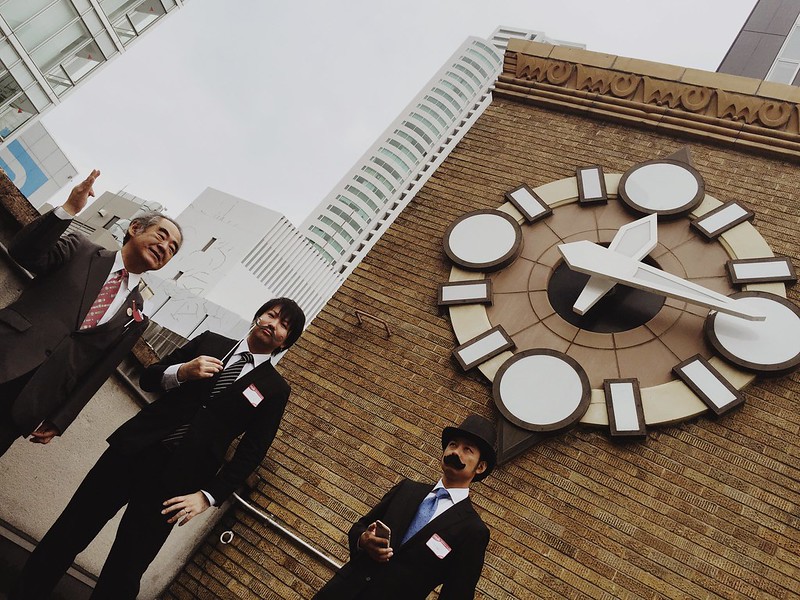 From there we slowly made our way down and found this really beautiful stained glass. This was used to be in the front but to preserve it, they move it here 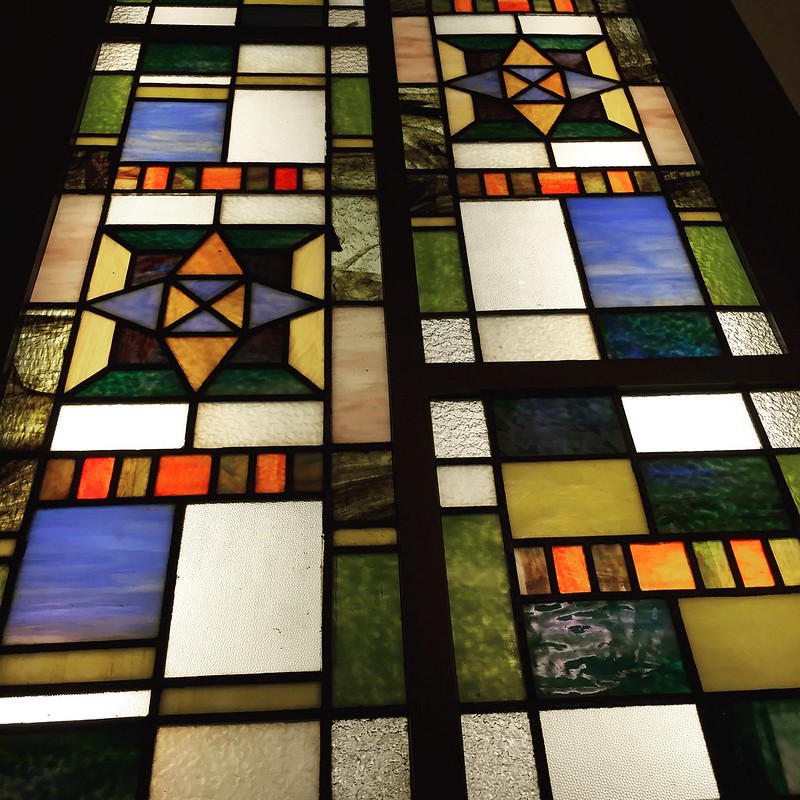 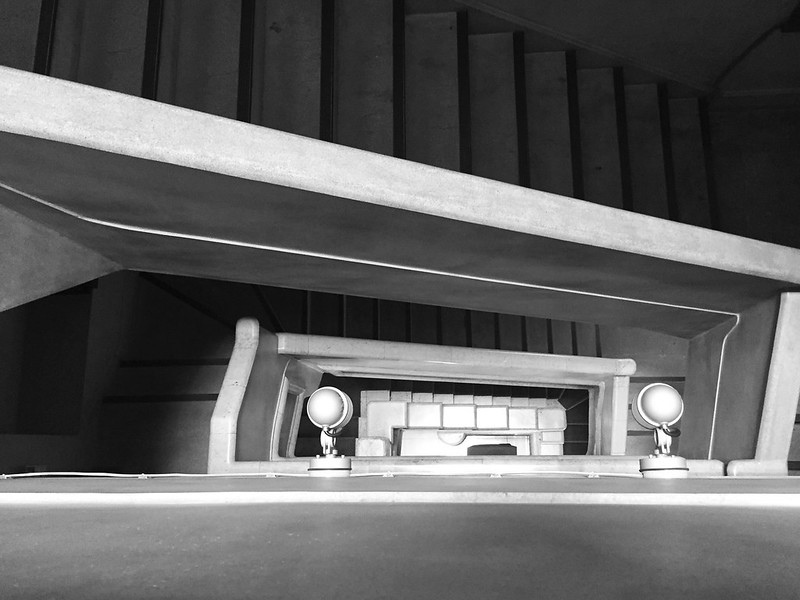 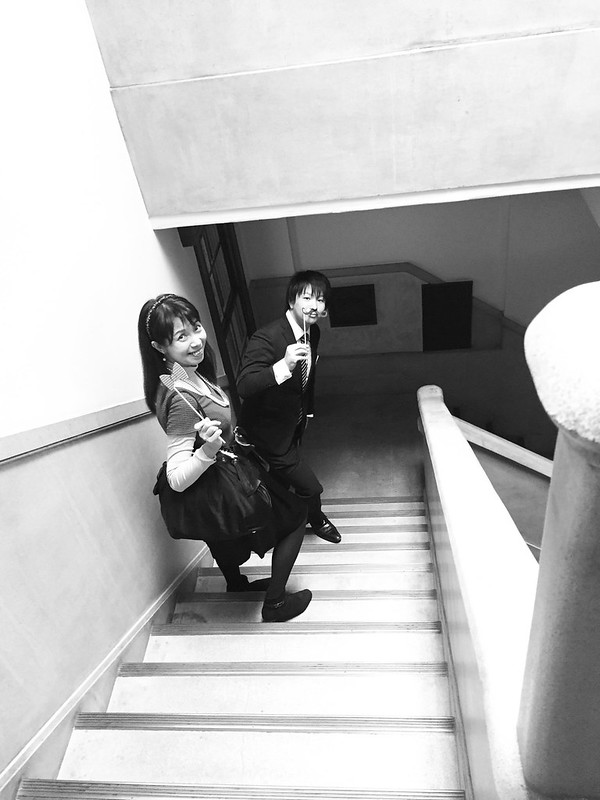 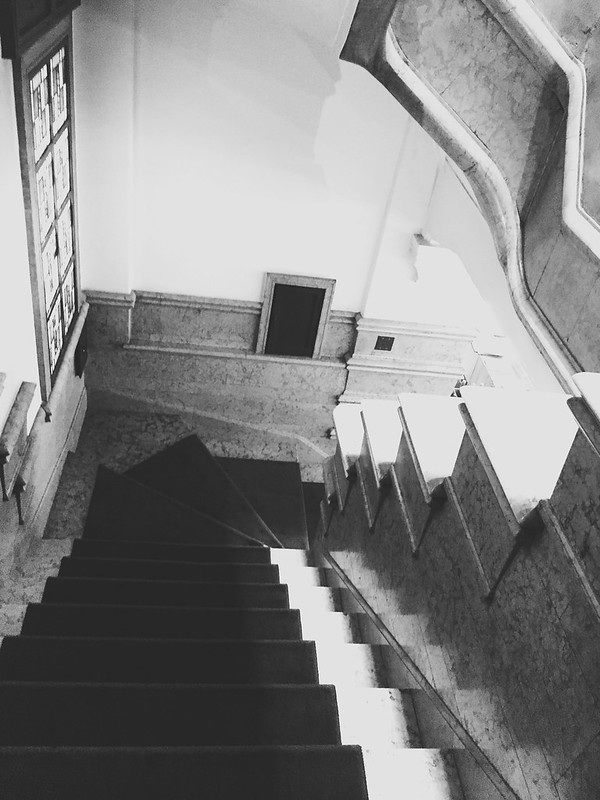