Lately, I have discovered that there are lots of curry places in Osaka and they are really good.  In this past months I’ve visited several of them and planning to visit more soon.

But first let me start with the store around my neighborhood.

Mistukawa has been in business for about 82 years in the same location. They are actually considered as one of the local family in Daito City. It used to be a meat shop but later on , they added a restaurant and a bar in the 2nd floor. Currently, the bar is gone and is also converted into a restaurant.

This is one of the first store T and I visited when we moved here in Daito City. After 4 years we decided to return and give it a try again and this time I found out that they also have curry. In a span of 2 weeks we visited this place twice and plan to visit again soon.

This first time I ordered their Special Curry (Beef) and omg it was amazing. There were several chunks of beef on it and it just melts into your mouth. The spiciness is just enough that it does not overwhelms the meat. It was really good. 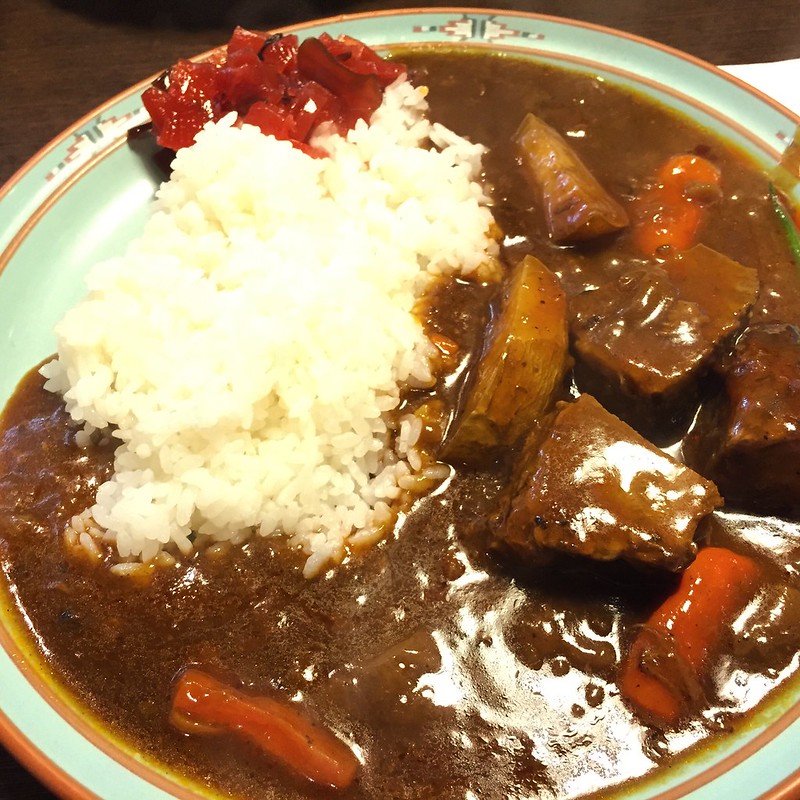 The second time, the owner and chef (3rd generation) recommended dry curry with beef too. It was spicy too and good but I liked the Special Curry better. 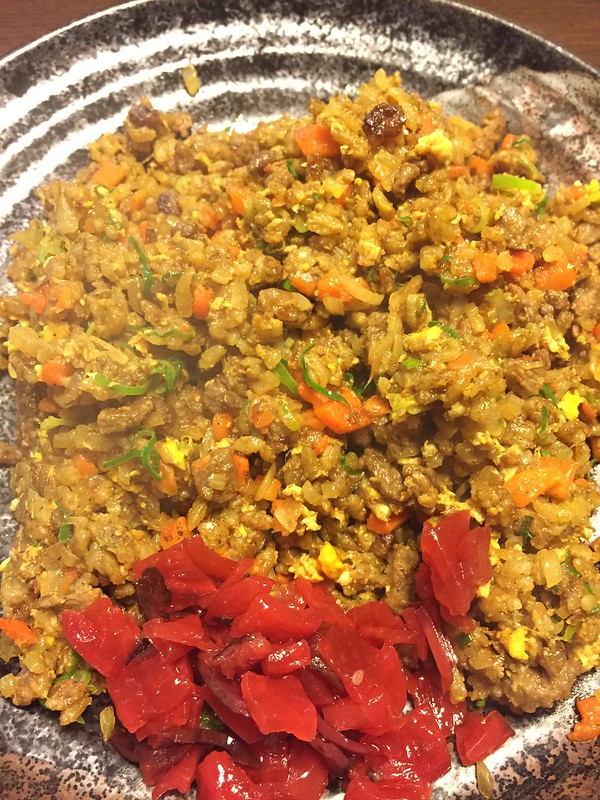 If you ever visit Daito, I highly recommend either their Steak or curry here.

They are close 3rd Monday of the Month and every Tuesday.

One Sunday afternoon, T and I were on our temple visit in Nozaki when to our surprise a danjiri festival.

A few years ago, I went to Kishiwada to see this infamous festival but unfortunately there were so many people it was hard to get a better look.

Luckily, my dear Daito City also have it’s Danjiri Festival so I was able to get a better look and enjoy it. 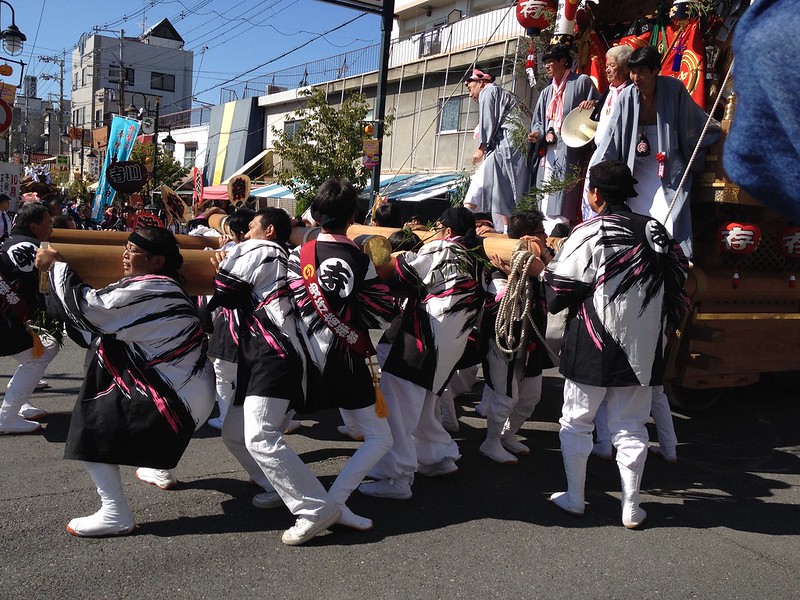 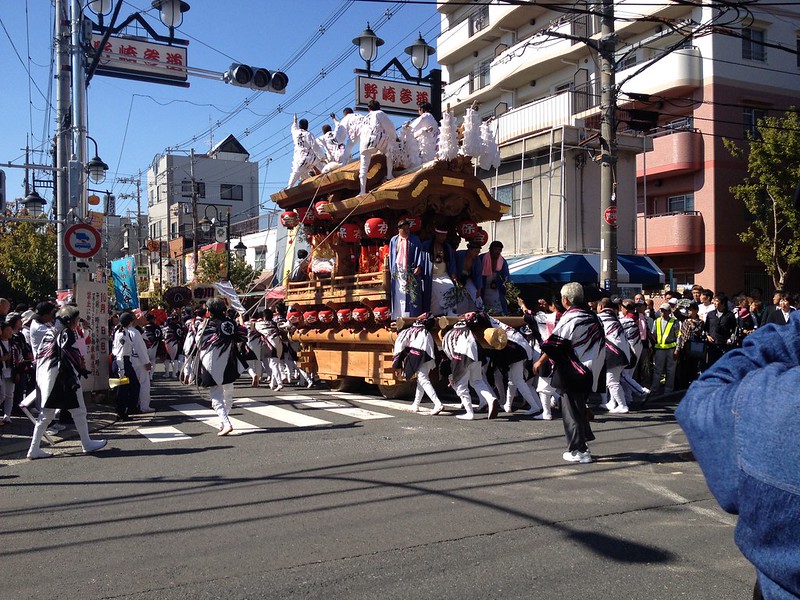 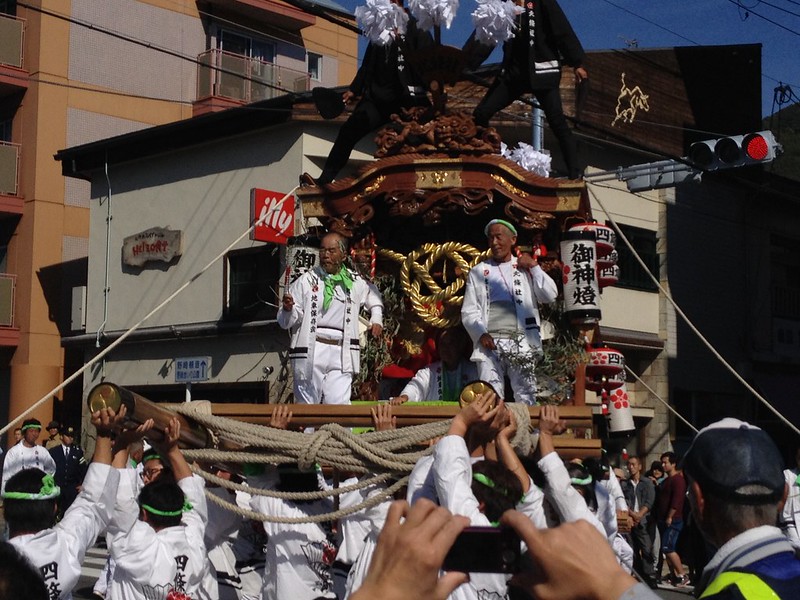 Another one preparing to turn.

The festival usually happens end of Summer. Each city has their own schedule, so if you are in Japan at this time, check it out.

Daito is one of the cities in Osaka Prefecture.

It’s not known. It’s not a tourist destination.

Whenever I’m asked where I live, I always say Daito and wait for the reaction specially if the one asking is a Japanese person. Majority would give me a blank face, so it really makes me happy when the recognizes it.

So imagine my surprise a few months ago, when I saw a flyer saying that there is going to be a Rock Festival last June 8.

There was a rock band competition among the local high school band, which unfortunately I failed to watched. The festival was held in local theater, so it was nice, did not have to be sweating in the summer heat while listening to the band. There were two categories, the local professional bands and the newly formed band.

T and I were in and out of these two locations and just hanging around listening to some interesting bands.

We also met the city’s mascot: 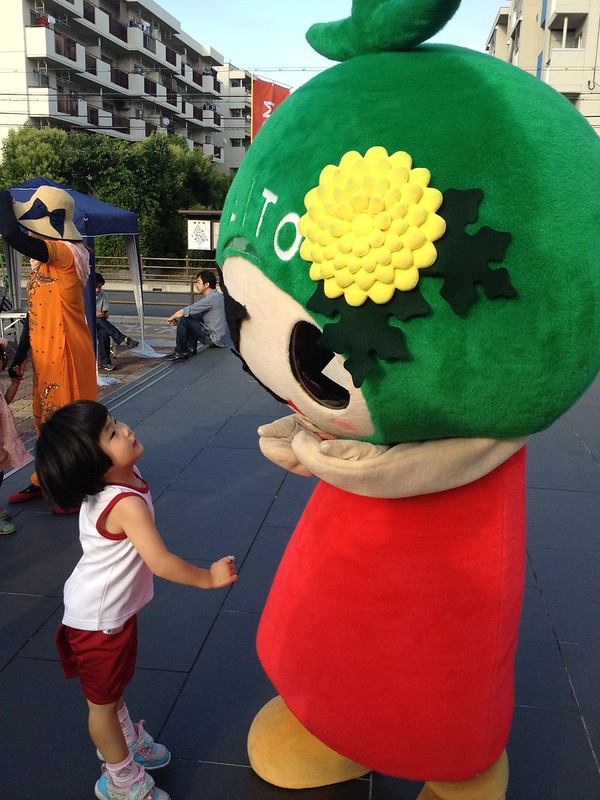 Heard a few message from the City’s Mayor: 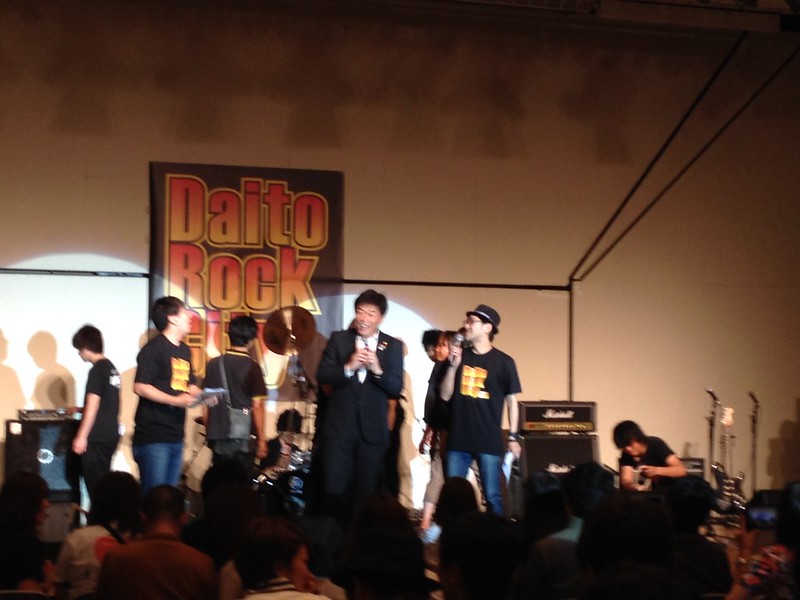 But the most interesting and most awaited performance of all where from the KISS (dolls), a Japanese Version of the famous KISS band.

Pictures are a bit blurry because of the lights, but the group had it down to the last bit of the costume. They gave a really good and fun performance. 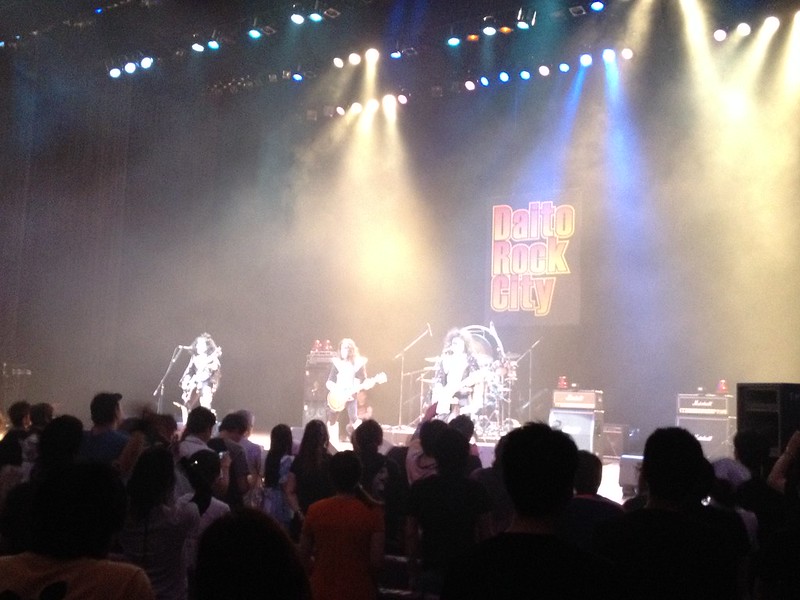 It was a really fun event, young and old alike were rockin the day away. A great achievement for the organizers and of course Daito City.

I have uploaded more picture ( a bit blurry) and some videos in my Flicker Album, please check it out if you have the tme.

The Sakura on my way to work 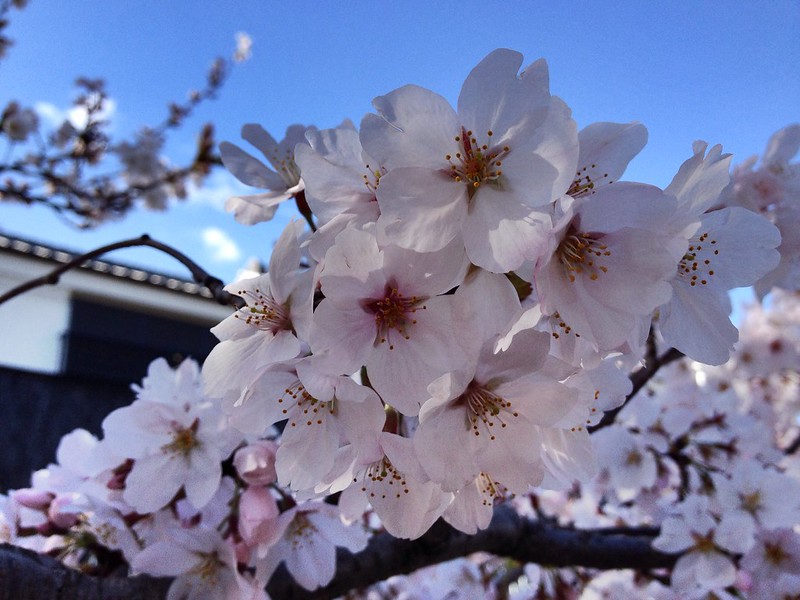 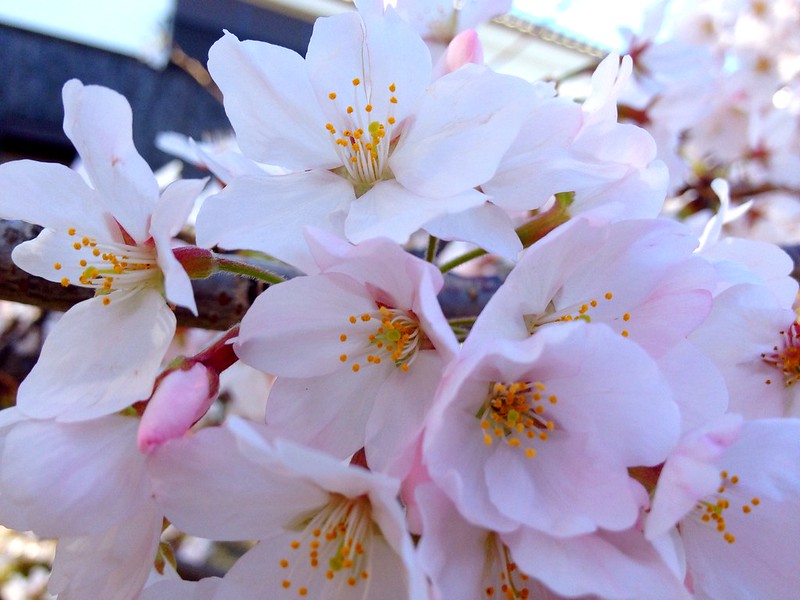 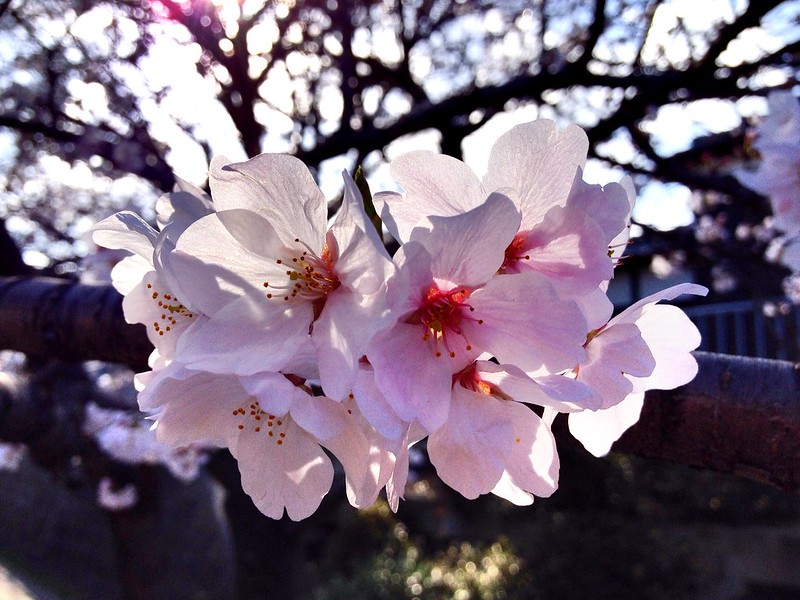 The Sun and Sakura. 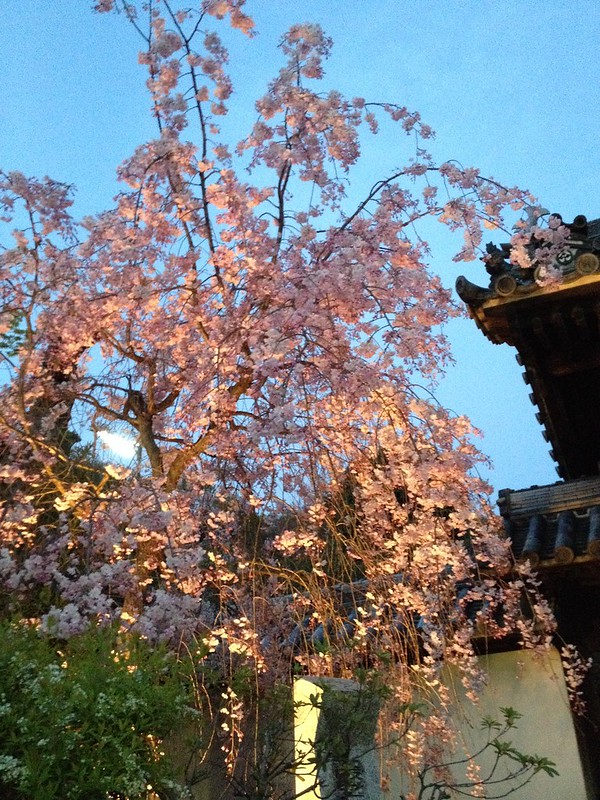 I have featured Nozaki a few times in this blog and I am going to add another one :).

It was just one of those Saturday where you could either stay at home or enjoy a good walk in the cold, I choose the latter. Weather said it was going to be a sunny day but as soon I walked outside these clouds greeted me.

Definitely not sunny. I had my little umbrella with me so I was not deter and continued on. I was glad I did. These were some of the views and colors that greeted me when I reached Nozaki Kannon.

The big maple tree at the entrance of the Temple.

Near the entrance to the hiking trail at the back of the temple.

Some close up shot with the iPhone 4S camera.

Located at the back of the temple. There are some benches on the end where you could enjoy the view of Daito City and of the Osaka City too.

A View from where I was seating.

The sun has decided to grace us with her presence 🙂

The bell at the side of the temple.

It did not rain at all while I was there. It was a nice walk and an afternoon well spent enjoying the colors of nature.